A Vast History Surrounds The Landscape Near Regina Homes 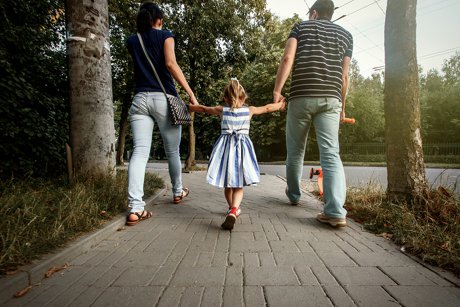 Regina homes are located in the middle of the Prairie Provinces, in Saskatchewan, Canada. As this is the second largest city in the province and both the commercial and cultural centre of southern Saskatchewan, it is definitely bustling. The area has a rich history! Beginning in 1882 when it was established with the moniker “Pile-of-Bones”, the town was officially named Regina after Queen Victoria in 1897.

From its humble beginnings as a collection of tent shacks and wooden shanties set up where the Canadian Pacific Railway had put aside land for a station, Regina steadily grew and was incorporated as a city in 1903. This rapid growth was largely due to the railroad and the immigrants who came to the area where they could buy fertile homesteads for ten dollars. Only three years later the community was named the capital of the new province and the first provincial government was installed, led by Premier Walter Scott.

Unfortunately, the area was devastated by a tornado on June 30th, 1912 in what was the deadliest cyclone to date. The destructive funnels touched down and destroyed a large swath of Regina homes and businesses as it traveled through the city. This tragedy forced many residents to start completely over, and it shaped the way the community comes together during adversity. When The Great Depression hit, the area became known for political activism and experimentation as people strove together to adjust to the new economic realities, leading to the co-operative movement and the early stages of medicare. Even today, Regina real estate remains full of the promise it had when settlers looked over its fertile plains. What began as pure potential along a small creek soon became an agricultural community that provided produce and farm materials for miles around due to the success of the railroad.

These early settlers almost immediately began planting trees and other greenery as well as their homestead farms, which turned the area into a beautiful oasis in the middle of the golden prairies. As a result, the city boasts over 300,000 trees with most of them having been hand-planted, tended, and lovingly cared for by Regina’s residents. It’s true that the beauty of this fertile community growing out of the northern plains has been an inspiration for everyone. To learn more about the long, deep history of this beautiful city on the plains, visit their official website at Regina, Canada.